The Brazilian VW Bus (or Kombi) is pretty rare outside of South America.  Not everybody has the opportunity to see one so we shot this video to give you the opportunity to have a closer look at the differences of the Latin model.

Other interesting differences not mentioned in the video 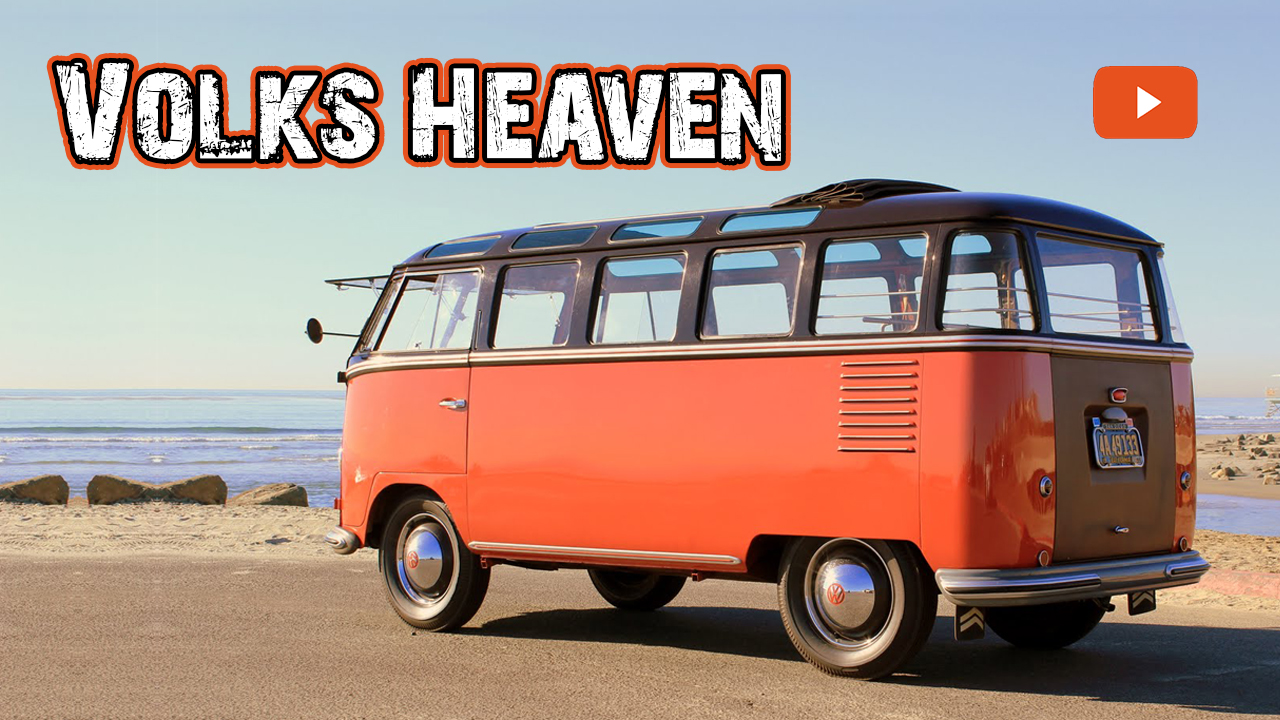