on September 2, 2019 in Behind The Scenes, Overlanding

The Route Around The World – Where Are We Going?

We’re very excited to be documenting our adventures in the new Kombi Life World Overland Travel Series and we’d like to invite you to be part of the adventure to join us on the adventure right from your home! 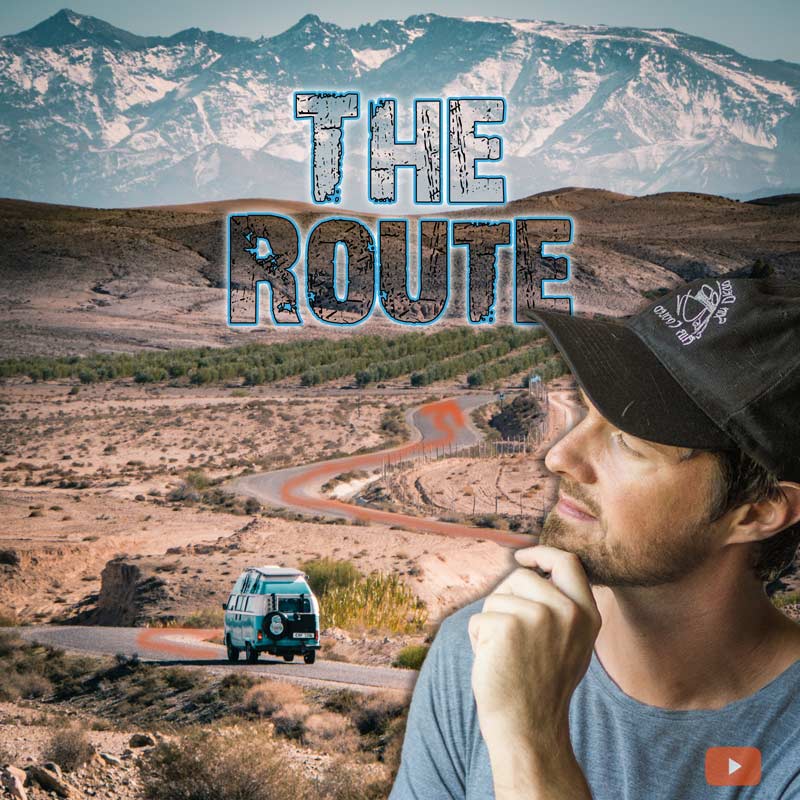 Many weeks of research have gone into figuring out this ‘plan’ – but we are not planners by nature!   That said, we’re aiming to keep the route as flexible as possible, and we’re going to try and visit as many places as possible, and make a special effort to get to Northern Europe too if we can.

However, this is not your average journey and filming adds an additional level of complexity.

KOMBI CREW BONUS: Who wants to meet up to share an adventure? Stick a pin on our Interactive Adventure Map and shape who we meet, where we go and what we film!

Thank you so much to all of you who have added pins to The Kombi Crew Interactive Map.  You’ve come up with some fantastic suggestions for where to film and we can’t wait to meet up with you guys for an adventure!

Thanks for sharing this adventure with us and making this series possible, we love you guys!!!